Pink Floyd’s The Wall to become an opera 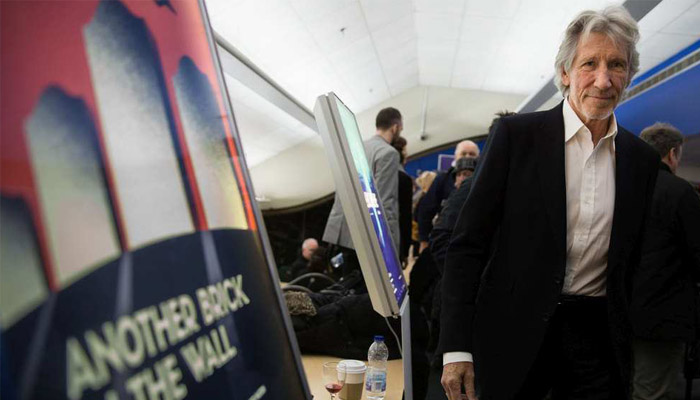 Here’s an idea the likes of which our leading opera companies missed, especially in the lead-up to the National Opera Review. Pink Floyd’s epochal 1979 album The Wall is being reconceived for the opera stage, and it took a Canadian company to think it up. Another Brick In The Wall: The Opera is a work-in-progress at Opéra de Montréal that will debut in March 2017, and the three-person team creating it includes the band’s songwriter Roger Waters, no less, as librettist.

The orchestral arranger is Julien Bilodeau and stage director is Dominic Champagne. Answering questions at Opéra de Montréal’s announcement of the new project, Waters said, “I live for these kinds of collaborations” and has given his ringing endorsement to Bilodeau’s initial orchestrations. One can sample some of Bilodeau’s score on YouTube in digital audio simulation.

“He’s transported it to a completely different oeuvre. So it’s developing a life of its own which is in a classical tradition, and where the musical ideas that you can catch bits of (if you listen to it carefully), are still treated with respect but are nevertheless are developed in sophisticated ways that I wouldn’t attempt,” said Waters.

The possibility of turning The Wall into an opera had its genesis when Pink Floyd performed in Canada even before the album was released, and Opéra de Montréal is understandably chuffed to be doing it. “The premiere of this adaptation on the Montreal stage is highly significant, as it was after a concert at Montreal’s Olympic Stadium in 1977 that Roger Waters got the idea for the project,” says the company’s website.

Variously described as a concept album, rock opera and psychological drama, The Wall was inspired by Waters’ own life experiences in seeking to overcome feelings of despair and wanting to break through oppressive external realities. Following its release in 1970, Pink Floyd performed it live with theatrical effects and made it into a feature film in 1982.

If opera is to bring in new audiences outside its traditional base, this seems the perfect way to do it.